What are freshwater macroinvertebrates?

Freshwater macroinvertebrates are insects visible to the naked eye living on or near the riverbed. They include groups such as freshwater shrimps, molluscs, mayflies, beetles, water insects and caddisflies. Some of these groups will live their entire lives in this habitat while others, such as mayfly larvae, only occupy this environment for a distinct life stage. Some macroinvertebrates are predatory, while others are grazers, shredders or filter feeders. 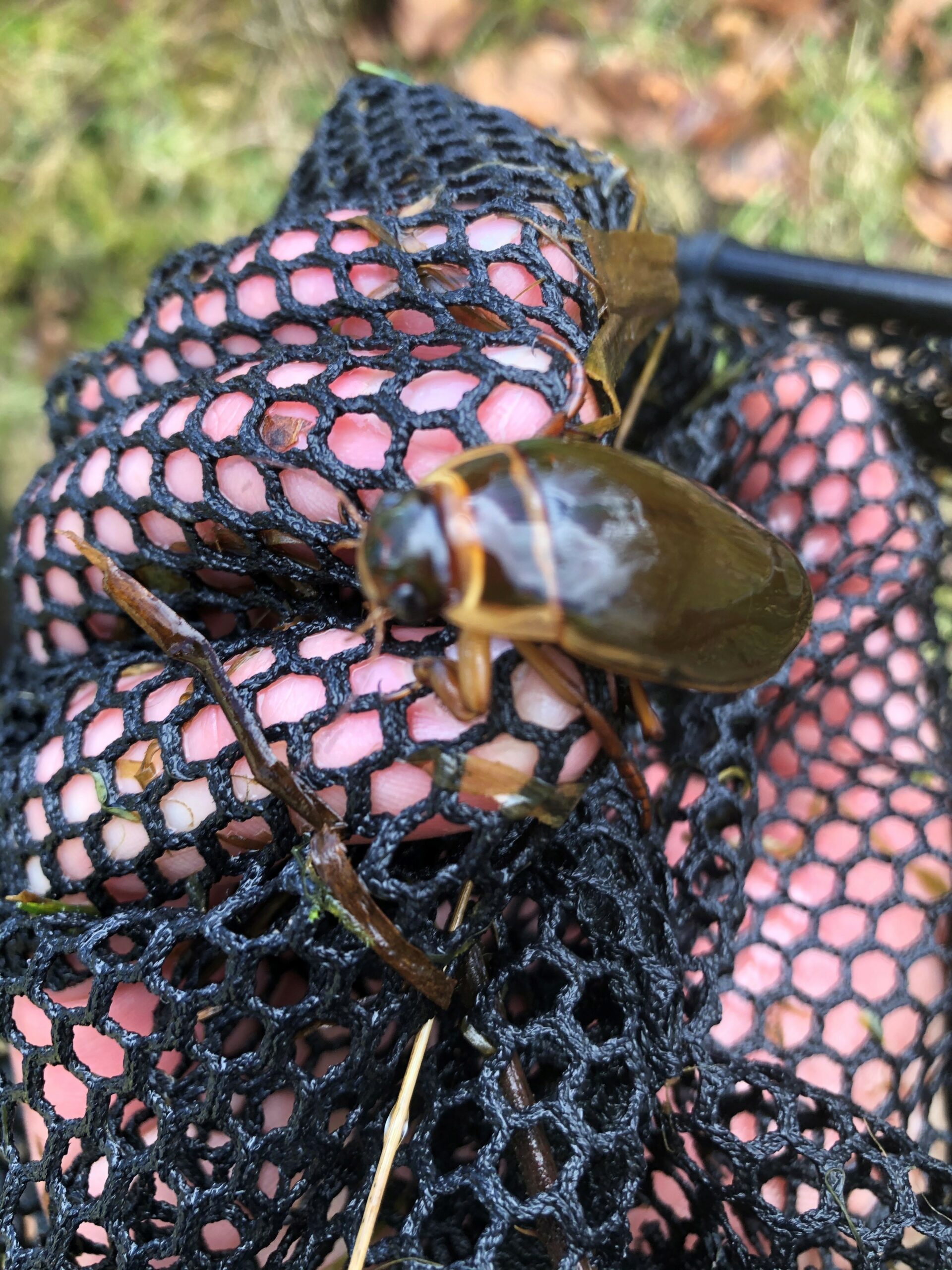 What can they show us about river health?

Macroinvertebrates can tell us lots about the quality and health of a river. Each species has differing tolerances to certain pollutants; studying the community and assessing the presence and absence of certain species can give us a real insight into what the river conditions are like. There are special metrics that look at the community and can give us a good indication of certain pressures such as organic pollutants, flow conditions and levels of sedimentation. There are also metrics that look at the rarity of species and their communities as a whole.

How do we sample them?

Sampling is often carried out using a technique called “kick sampling”. This is where the ecologist will disturb the riverbed with their foot, dislodging the macroinvertebrates. The macroinvertebrates will then be move downstream because of the current, where they are caught in a net which the surveyor carries behind them. This is undertaken for a fixed period. The sampler will ensure that all types of habitats within the survey area are sampled, as different macro-invertebrates prefer different habitats. Depending on what is required, samples can be sorted on the riverbank and groups of each macroinvertebrate can be recorded. If the sampling requires species-level identification, then the sample needs to be taken back to the laboratory where a microscope will be used. 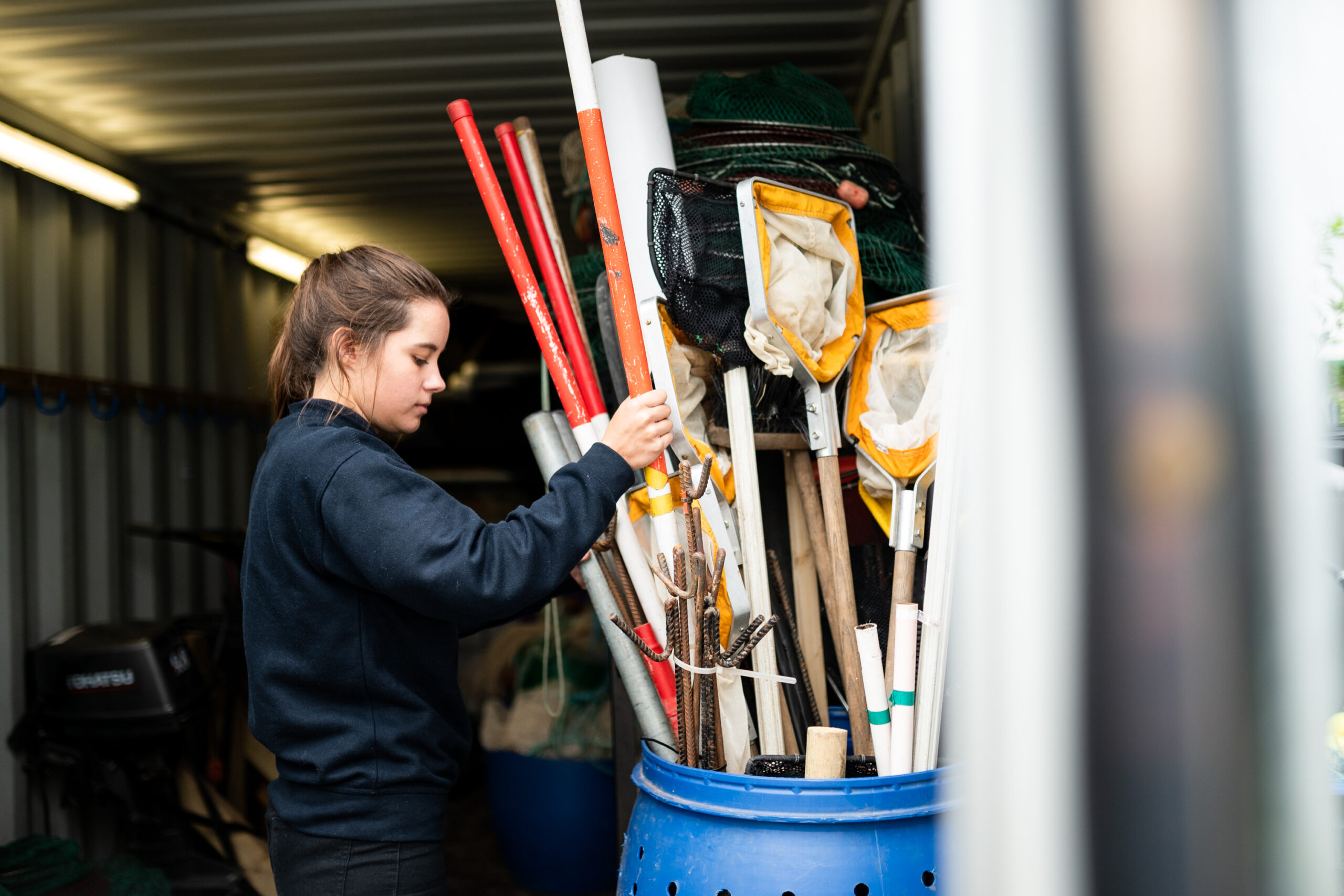 What a “good” community of macroinvertebrates looks like can vary from river to river. We would expect the macroinvertebrate community of an upland watercourse to vary considerably from one of a lowland river, due to the adaptions the species will have to survive in their chosen environment. Generally, “good” would be considered as a community with a diverse group of species, particularly mayflies, caddisflies and stoneflies, and isn’t just dominated by one or two species. It would also include a community free from non-native or invasive species such as signal crayfish, killer shrimp or zebra mussel.

How you can get involved – Riverfly.

If you would like to know more about the state of your rivers and what you can do to help with their conservation, please contact the Riverfly Partnership (Riverflies). This group is hosted by the Freshwater Biological Association (FBA) which allows you to become a “Champion” of your local river, undertaking routine sampling and reporting any significant changes to your regulating body. This is crucial work as many pollution incidents have been spotted due to the diligent work of the Riverfly Volunteers. 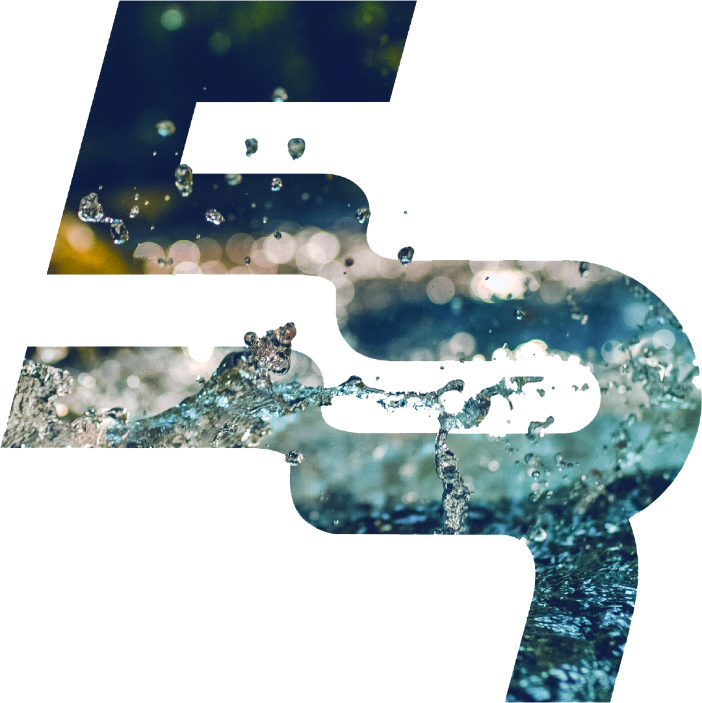 Thank you for booking.

To stay in touch, please sign up to our newsletter.